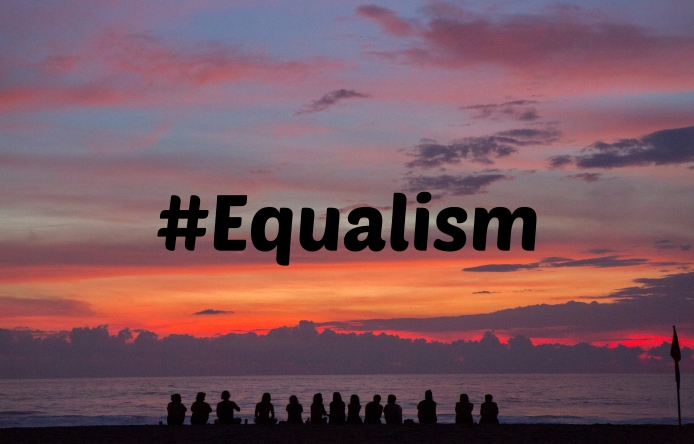 I recently got into a heated argument with a friend when I mentioned that I wasn’t a feminist. I told her that the concept of feminism is so twisted today, people have forgotten the real meaning of what it really was. That I stand for something bigger and more important than just feminism. That if I’m going to fight, I’m going to fight once and I’m going to fight for everyone. I’m not doing this one step at a time. I’m sick of fighting one battle after another. I’d rather fight it all together. I’d rather win it all at once.

She didn’t understand what I was talking about.

I’ve been whistled at. I’ve gotten paid less than the boy who worked half as much as I did at an event. I’ve been groped inappropriately on public transport and been told to ignore it because, “Girls need to have shame.” I’ve been limited with choices because I was born a female. I was told to wear loose clothes that covered it all because I am a woman. My opinions have been ignored. My comments have been undervalued. Everything I am has always been less important because I am not a man.

But when the world stands up to talk about Gender Equality, I find myself unable to relate.

Do you see what’s missing in that quote? Do you see where the world is going wrong with the words “Gender Equality”?

The first time I understood the harsh reality of how the world treated the third gender was in an elevator in a foreign country. A transgender man walked in and wasn’t treated differently. People didn’t take one step away from him. And I was awestruck. That shouldn’t be abnormal but it was. That an elevator full of people were immune to the fact that he was ‘different’ was something so surreal. It showed me how we alienated them everyday. And that’s not Gender Equality.

I saw a transgender woman on a reality tv show say, “If someone calls me ‘Sister,’ I feel like my day has been made. Like they have accepted my gender. I’m only human.” Isn’t that the most basic human courtesy to accept the other person’s core identity? Yet, to her, that would be considered a blessing. Is that Gender Equality?

Do you know how long it took the government to accept the third gender?

Do you know the world’s biggest social media platform, Facebook, only has the option of “Female” and “Male” when signing up?

That if I’m whistled at, they’re called names?

No. I’m not saying their struggle is more important than mine. I’m not taking away the seriousness from mistreatment of women. I’m simply bringing to your attention that there’s someone else who’s going through worse. And if I’m going to use the word Gender Equality, then I will include every human being in it.

The girl whose dreams weren’t as important as her brother’s. The transgender man whose identity was suppressed with fear. The woman whose life was spent serving one after another. The transgender woman who couldn’t get into university because of her gender.

Because the truth is, I am not a feminist.

I am an equalist.

Because equality is not just a topic of conversation. It is a problem. And I am done fighting them one gender at a time.

“Gender equality is not a women’s issue.

It is a human issue. It affects us all.” 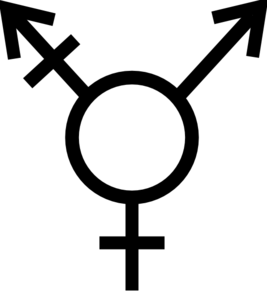 A little about me

Human, she/her. A curious and emotional over-thinker, I often find myself lost in thought about the many layers of the world and the numerous things we feel. Bringing those thoughts to life in the form of words is everything this blog has been.

Documentaries, bright colours, cheesy romcoms, an abundance of words and a world of loud thoughts with a warm cup of coffee kind of person.